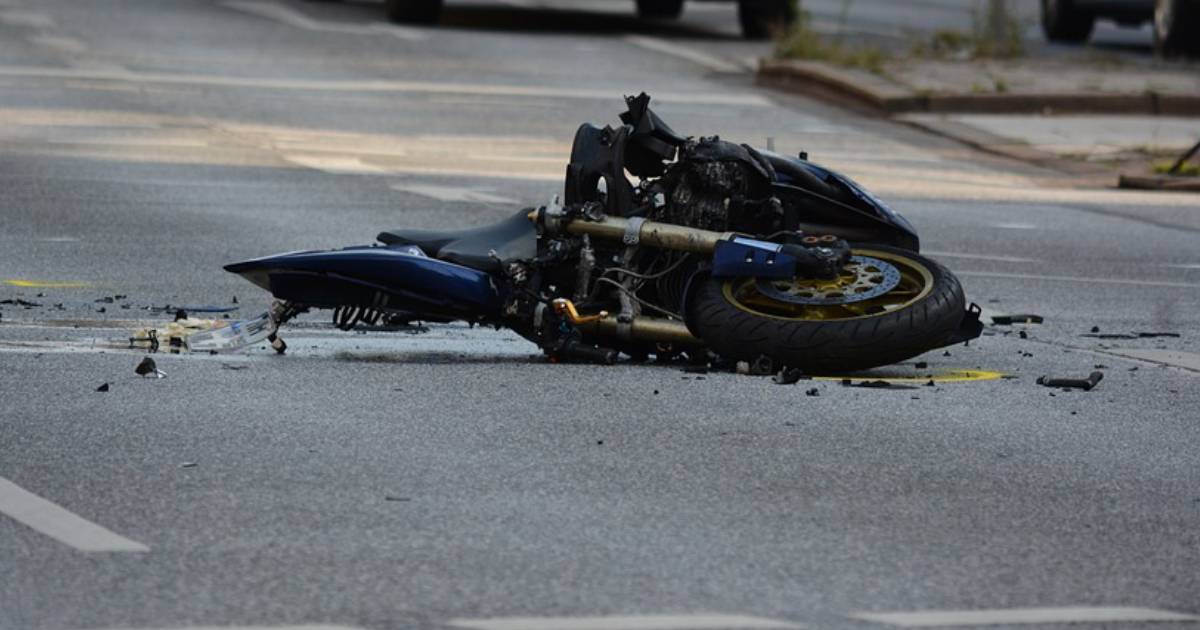 Two motorcycle riders were killed as a bus hit their in front of BNS Centre under Uttara West Police Station on Dhaka-Mymensingh Highway in the Dhaka city Sunday noon (February 23).

Officer-in-charge of Uttara West Police Station Tapan Chandra Saha told BSS that the accident occurred when a speedy bus hit a motorcycle in the area around 12 pm, leaving both of the riders seriously injured.

They were rushed to Kurmitola General Hospital where the duty doctors declared them dead, he added.

The police seized the bus and arrested its driver ‘Rabiul’ and his helper ‘Abdus Salam’. (Source: BSS)