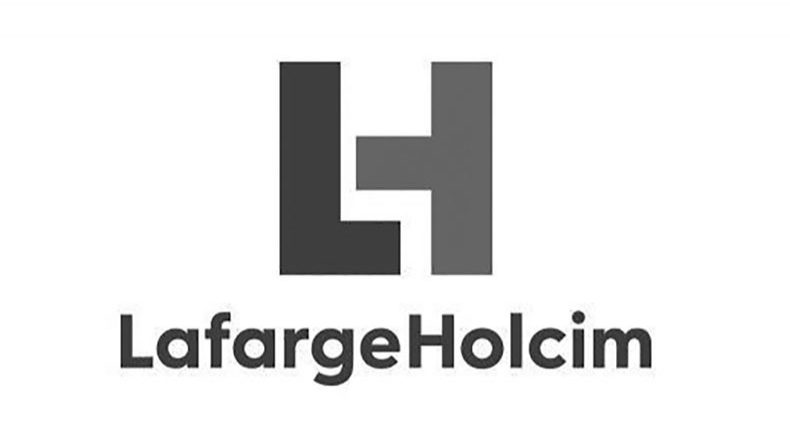 LafargeHolcim Bangladesh made Tk 173.7 crore in profits in 2019, a 56-per cent jump compared with the previous year’s earnings, mainly due to the reduction in financial costs after the merger.

Lafarge Surma Cement Limited and Holcim Cement (Bangladesh) Limited completed their Tk 504.78 crore merger in Bangladesh in 2018 against transfer of 100 per cent shares (88,243 shares) of HBL.

Officials of LafargeHolcim said that the company witnessed substantial profit growth in 2019 due to the decline in various costs, including administrative costs, following the merger between the two companies.

Despite the current stagnation in the cement business, earnings per share of LafargeHolcim rose to Tk 1.50 compared to Tk 0.96 in the previous year.

LafargeHolcim Bangladesh chief executive officer Rajesh Surana in a statement said that the company’s initiative on cost optimisation helped it to achieve a growth in profit before tax by 42 per cent last year.

‘2019 was a challenging year for the cement industry. The impacts of increase in raw material costs and additional taxes were significant. Despite these impacts, LafargeHolcim demonstrated a strong performance.’

He said that they continued to focus on improving operational efficiencies, driving commercial innovation and cost optimisation continues.

‘We are determined to build on this thrust and further increase value to our stakeholders,’ he added.

Officials said that LHBL didn’t reduce prices, rather it maintained the quality of products that helped the company to make the revenue.

The board of directors of LHBL recommended 10 per cent cash dividend for the year ended on December 31, 2019.

Cement companies in Bangladesh have been struggling to make profits in recent times.

Heidelberg Cement posted losses in the last two consecutive quarters ended in September, 2019, attributing the losses to rise in cost of goods sold, lower financial income and impacts of a minimum tax imposed.

The government imposed 5 per cent minimum tax on the import value of raw materials since July 1 last year.

MI Cement, also known as Crown Cement, has posted an unprecedented loss of Tk 1.89 per share for July-December in 2019 after being hit by the impacts of the tax imposed.

Following a plea submitted by the cement manufacturers to withdraw the minimum tax, the non-refundable advance income tax was brought down to 3 per cent, effective from January 1 this year.

Aramit Cement also made a loss of Tk 2.69 per share in July-December in 2019 while profits of Meghna Cement and Premier Cement declined during the period compared with the same period in the previous year. (Source: New Age)

Only 0.9pc of Walton shares can be offered as IPO cut-off price set at Tk 315 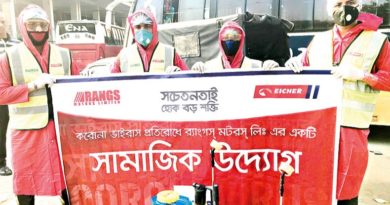