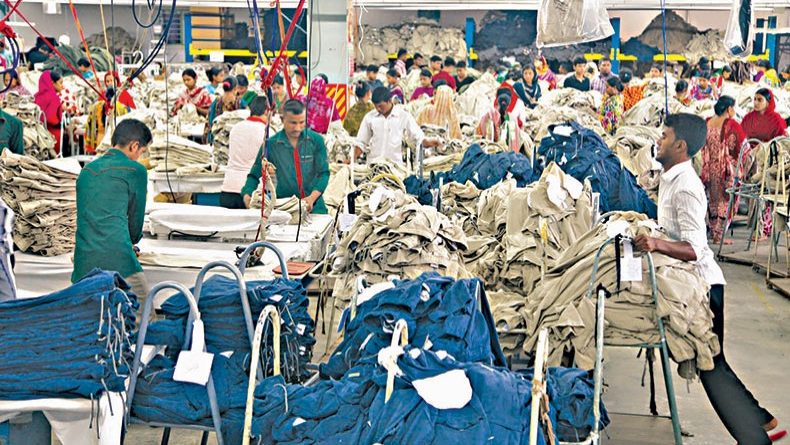 Readymade garment exporters have requested the Bangladesh Bank to accept the ‘Forwarder Cargo Receipt’ as proof of export for paying cash incentives along with the Bill of Lading.

The RMG exporters at a meeting with the BB claimed that they had failed to realise cash incentives against their exports as the central bank was no longer accepting FCRs as proof of export but major global brands now preferred to issue FCRs, which they claimed were equivalent to BLs.

As per the existing rules for receiving cash incentive, exporters have to submit the Bill of Lading issued by the buyers as the proof of export but many global buyers are now issuing FCRs instead of BLs, the exporters said.

Although the rules stated that the BLs had to be submitted as the proof of export for receiving cash incentive, the BB had accepted the FCRs to pay the incentive up until recently when it began observing the rules more strictly, they said.

According to the exporters, many of the big international buyers issued FCRs instead of BLs and although the central bank was aware of the matter, it had tightened its monitoring due to objections placed by some audit firms.

‘It is a very simple matter. BL and FCR are the same thing with different names and the exporters are facing unnecessary hassles,’ Mohammad Hatem, first vice-president of BKMEA, said on Saturday.

He said that the exporters had been getting the cash incentives against the FCR until a few months back when the BB stopped accepting the FCRs due to observations made by a few audit firms as the FCR was not mentioned in the BB rules.

‘We requested the Bangladesh Bank to include the FCR in the existing rules for receiving cash incentives on RMG exports as the big global brands prefer to issue FCR,’ Hatem said.

According to the BKMEA vice-president, the Bangladesh Bank had agreed with the exporters on the matter and it had decided to send a note in this regard to the finance ministry.

‘If the BB gets a positive response from the finance ministry, it would issue a circular to include the FCR in its rules for paying cash incentive on exports,’ Hatem said.

He also said if the government did not include the FCR, disbursement of nearly one third of the total incentives will remain stuck. (Source: New Age)