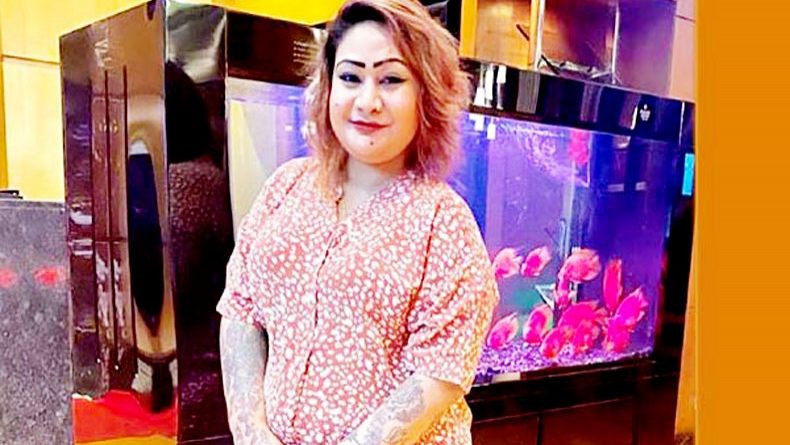 He said that the banks were asked to provide the information immediately.

The commission also sent a letter to Bangladesh Financial Intelligence Unit seeking information about the couple’s investment in Singapore and Malaysia.

Earlier, the commission sent a letter to The Westin Dhaka asking it to provide information about the guests of Papia.

On February 28, the commission launched the inquiry against Papia on charge of her alleged involvement in accumulation of illegal wealth.

The commission included the name of Papia on its list of suspects who allegedly accumulated illegal wealth through casino and other illegal means, said the commission chairman Iqbal Mahmood.

Police said, Papia and her husband Mofizur Rahman Sumon confessed that they had amassed a huge amount of money in an organised manner through illegal smuggling and trading of arms and drugs, extortion, lobbying, fake currency business and land grabbing.

On February 23, the Rapid Action Battalion raided two flats belonging to Papia and Sumon after arresting them at Hazrat Shahjalal International Airport on February 22. RAB seized counterfeit notes, foreign currencies and around Tk 2.5 lakh in cash. 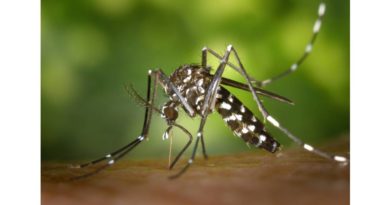