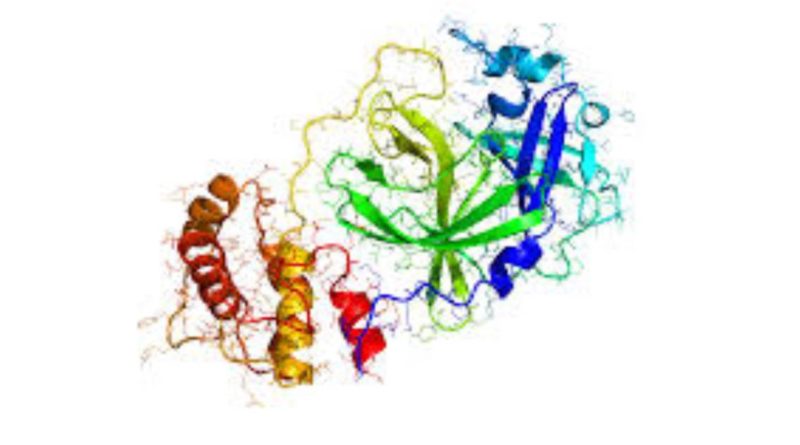 The Asian Football Confederation on Monday postponed Bangladesh’s next four matches of the FIFA World Cup 2022 and AFC Asian Cup 2023 joint qualifiers along with other matches due to coronavirus (COVID-19) outbreak.

‘AFC has consulted with FIFA and collectively agreed to postpone the upcoming matches of the Preliminary Joint Qualifiers Round 2 originally scheduled to take place in March and June 2020 are postponed to later dates,’ stated a letter sent by the AFC to its member associations.

‘FIFA and AFC will discuss further details of the postponed matches and communicate to the PMAs [Participating Member Associations] in due course,’ stated the letter.

In their Group E Round two joint qualifiers, Bangladesh were scheduled to play Afghanistan on March 26 in Sylhet before taking on Qatar in Doha on March 31.

Bangladesh were then scheduled to face India and Oman on June 4 and 9 respectively in their remaining two qualifiers matches at home.

AFC, however, left the option open to the participating member associations that they can play the matches upon mutual agreement.

But the Bangladesh Football Federation agreed to the AFC proposal considering the health and safety of the players and everyone involved.

‘We have got a proposal from AFC and Bangladesh Football Federation agreed with AFC’s proposal…We will get further proposal from AFC about the rescheduling,’ said BFF secretary Abu Nayeem Shohag in an impromptu press conference at BFF house.

‘We talked to all concerned authorities of the BFF regarding this matter and decided to agree to the proposal as Bangladesh also found people affected by coronavirus.’

The BFF secretary also informed that there were no changes to the fixtures of the AFC Cup and all the local domestic leagues will also continue as per the previous schedule.

Shohag also confirmed that all foreign staff working with the BFF, including national head coach Jamie Day, were free to move to their homeland after confirming their departure with the BFF.

‘After getting their official confirmation from BFF, the coach [Jamie Day] and foreign staff can leave Bangladesh for their home country… And there is still no changes in AFC Cup and local league schedules,’ said Shohag.

Bangladesh became the last South Asian country to confirm the presence of coronavirus in the country on Sunday, saying three people were infected with the deadly virus. (Source: New Age) 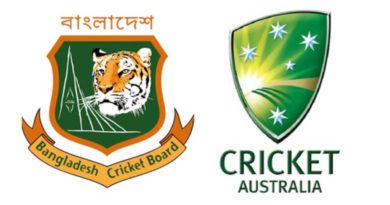 Bangladesh to face off Australia Thursday in Women’s T20 WC