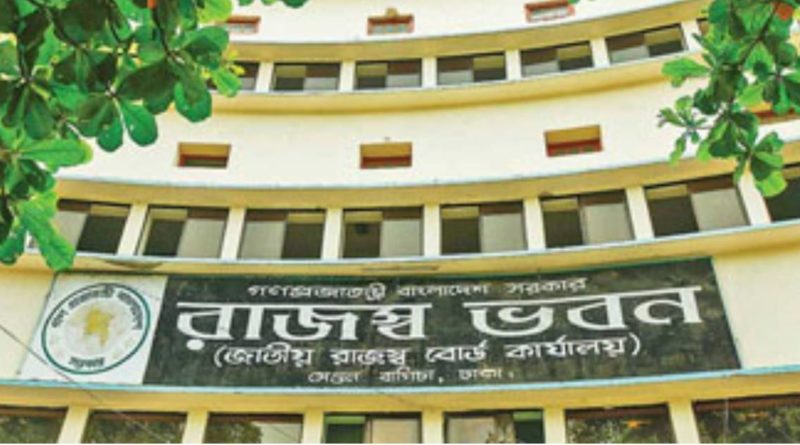 A total of 4.33 lakh or 22.30 per cent of the individual income taxpayers filed income tax returns with no tax payment in the current fiscal year of 2019-2020.

Around 19.43 lakh individual taxpayers filed their income tax returns in FY20 by the December 1 deadline though the number of individuals having taxpayers’ identification numbers was 46 lakh at that time.

The number of tax returns with no tax payment, also known as nil returns, was much higher among the corporate taxpayers.

Around 32.68 per cent or 4,074 corporate taxpayers did not pay any tax with their income tax returns in the year, according to the National Board of Revenue data.

A total of 12,500 corporate taxpayers filed their tax returns up to January 15 this year.

The number of corporate tax returns, however, would increase significantly after companies which submitted time petition seeking additional time for returns submission would file their returns.

The number and percentage were almost same in the last fiscal year 2018-2019 when 4.10 lakh or 21.60 per cent individual taxpayers and 8,240 or 30 per cent corporate taxpayers did not pay any tax with their returns, the data showed.

Income tax officials said that they became surprised over the ratio of nil returns to the total number of submitted tax returns in the year.

‘We could not guess that the number would be so high although field-level officials have been reporting to the revenue board over the higher rate of nil returns,’ they said.

Income tax wing of the NBR has recently sought the data from the field offices as part of the impact analysis of the provision related to filing income tax returns with no tax payment following request from field offices.

The revenue board may revise the policy on the provision of nil returns as the rate seems much higher than general assumptions, a senior tax official said.

He said that there might be a certain number of nil returns as submission of returns mandatory for many people such as having a motor vehicle, participant in tenders and running business or profession having trade licence despite not having taxable income and have taxpayers’ identification numbers.

Many individuals have to obtain TINs despite having no taxable income for various purposes such as for purchasing land or building in districts with deed value above Tk 1 lakh, getting trade licence, getting loan, credit card, registration of motor vehicles, participation in tender and applying for connection of gas and electricity for commercial purpose.

Officials said that the revenue board was under pressure from field-level tax officials to streamline the provision as many taxpayers might misuse the provision to evade income tax.

NBR high-ups will make decision on what can be done in this regards considering a number of issues, including taxpayer rights and the possible amount of tax that might come from the groups, they said.

It will also have to consider the overall impact on revenue generation from any changes in the provision, they added. (Source: New Age) 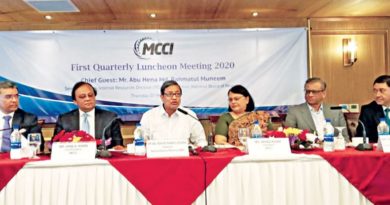