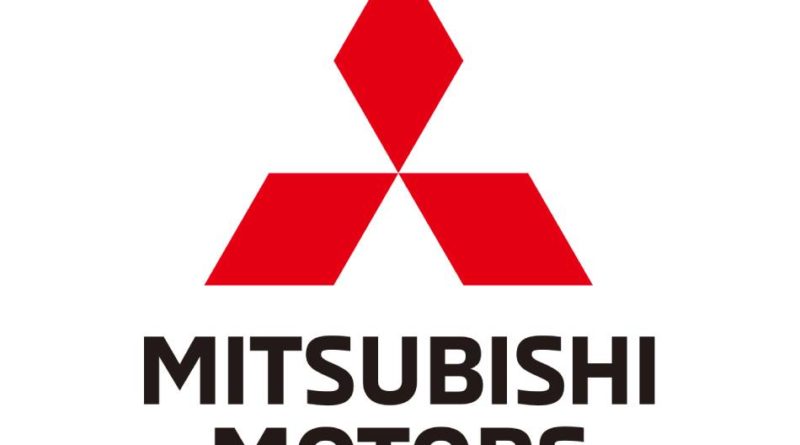 Japan’s Mitsubishi Corp (8058.T) could potentially invest in Renault (RENA.PA) as part of scenarios being discussed to reinforce an alliance between the French carmaker, Nissan and Mitsubishi Motors, two sources familiar with the matter said.

French newspaper Les Echos reported earlier on Thursday, citing an unnamed executive familiar with the discussions and other unnamed sources, that Mitsubishi Corp, a conglomerate with a 20% holding in Mitsubishi Motors (7211.T), could take a 10% stake in Renault.

It said this was one scenario of many under discussion, which could also include restructuring plans and fresh cost savings schemes.

Nothing was yet settled and any decision might not be taken until May, when the alliance is due to present fresh measures to reboot joint operations and deliver on cost cuts, one of the sources said. Renault declined to comment.

Mitsubishi Motors counts Japan’s Nissan as its biggest shareholder, though ties run deeper between the other two members of the alliance. Nissan owns 15% of Renault, while the French carmaker in turn has 43% of Nissan.

Relations between Renault and Nissan took a turn for the worse following the arrest in Japan of former alliance supremo Carlos Ghosn in late 2018. He has since fled to Lebanon, from where he has stepped up his defense against accusations of financial misconduct. He denies any wrongdoing.

Renault and Nissan have since cleared the decks of many managers linked to the Ghosn era, but momentum for joint projects ground to a halt.

They have both vowed to try and re-energize the alliance, as carmakers face tumbling demand in emerging markets and costly programs to build new models, including in less polluting cars.

The coronavirus crisis has compounded problems for the sector as production grinds to a halt. (Source: Reuters)