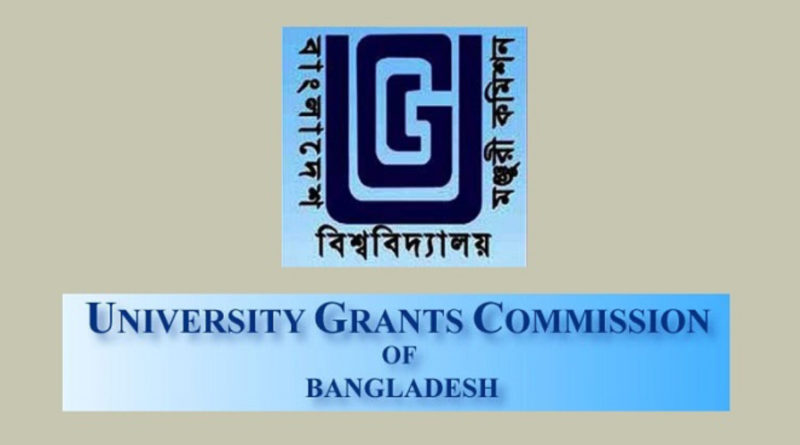 The University Grants Commission (UGC) has decided to introduce cluster admission test system from the next academic year 2020-21 as five major universities have decided to enroll new students as per their own rules refusing UGC’s proposal of uniformed system.

As per the new decision, the new cluster system will host four individual examinations for agriculture, science and technology, engineering and general section for all public universities.

UGC made a convener committee headed by UGC member Professor Dr. Dil Afroza Begum which will sit with authorities of public universities on the first week of March to discuss the matter further. Earlier, the UGC proposed a single exam for public university admission regardless of the specific faculty or subject preferred by individual examinees. 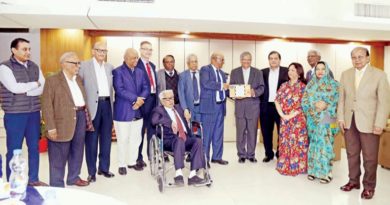