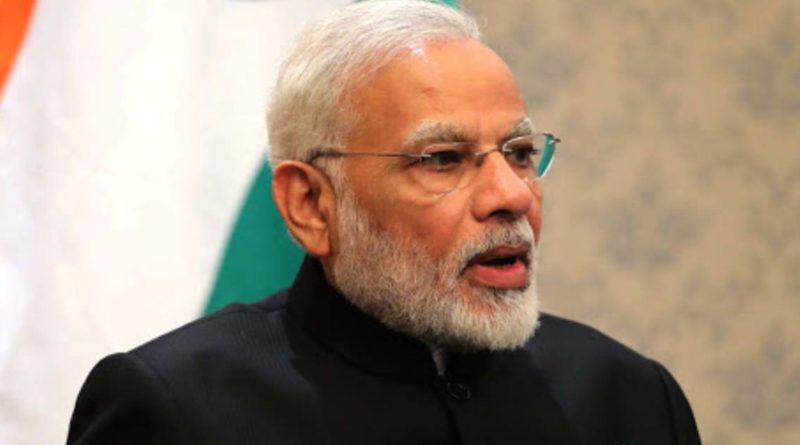 The Dhaka demonstrators termed Indian prime minister Narandra Modi as a religious extremist and mastermind of the attack, killing at least 22 protesters and injuring hundreds others, especially the Muslims, in the Indian capital.

They vowed to resist Modi from joining the birth centenary programme of the country’s founding president Sheikh Mujibur Rahman on March 17.

The students organised rallies and brought out processions where they chanted slogans against Modi for his sectarian role and the Bangladesh government for inviting Modi.

The protesters in Dhaka alleged that the activities of the government had become oppressive on oppositions and the people of dissenting opinions and, that was why, they invited an oppressor like Modi who was acting against his people.

He vowed to resist Modi from joining Mujib’s birth centenary in Bangladesh.

If a man like Modi attends the programme, it will be a disgrace to the common people and Mujib who upheld secularism and religious harmony in Bangladesh, he said.

The students’ right protection council also brought out a protest procession from there.

The Progressive Students’ Alliance, a platform of left-leaning student organisations, brought out a protest procession on the campus condemning communal and Hundu fundamentalists’ attacks on religious minorities in Delhi and urged the government not to welcome Modi in Bangladesh.

The procession ended with a rally at the Anti-hooliganism Raju Memorial where they too vowed to resist Modi during Mujib birth centenary programmes.

Jamiat Ulema-e-Islam Bangladesh secretary general Nur Hossain Kasemi, in a statement, termed the attacks on Muslims as systematic and preplanned.

He said, ‘The Bangladeshis won’t allow Modi on the soil of Bangladesh.’ (Source: New Age) 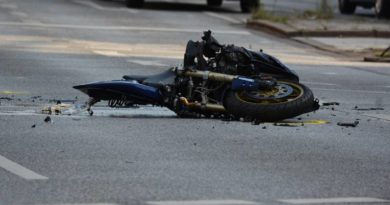