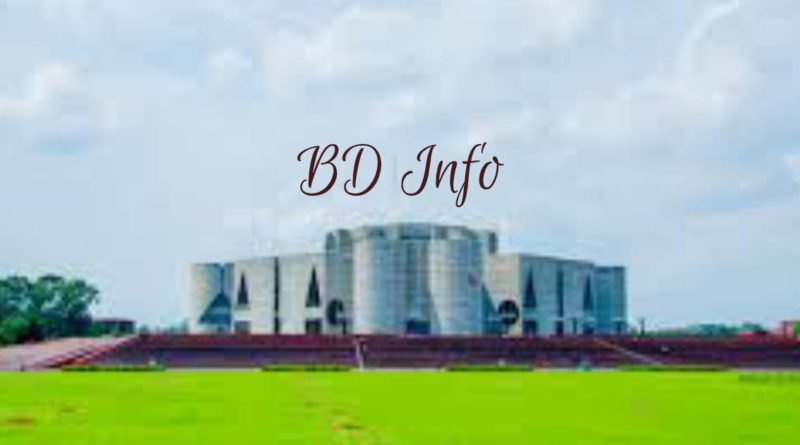 Publication of quality research books is on a downward trend in recent years because of lack of proper environment and funding for basic research, plagiarism by researchers, and preparation of poor manuscripts, said publishers and academicians.

The academicians were also concerned at the decline of research by teachers at public universities as most of them preferred to remain loyal to ruling quarters to secure promotion without any research work.

University Press Limited managing director Mahrukh Mohiuddin said, ‘We are not getting quality research manuscripts now. It is unfortunate. We had to reject many manuscripts because they were either plagiarised or not original. We also get manuscripts prepared in unorganised and unprofessional manner.’

She lamented that there were hardly any research at the universities and many researches were done without following basic research methodology.

‘Most works we get are overlapped and plagiarised. We do not want to lose our readers. The universities should be concerned over the issues. It is the duty of supervisors to monitor whether the works were plagiarised or not,’ she said.

She was also of the opinion that world class research books should be published in Bangla.

Imtiaz Ahmed, a professor of international relations at Dhaka University, said, ‘The number of researches published in Bangladesh is insufficient and the government and privative organisations are reluctant to provide sufficient fund for doing research.’

He said that the environment at the universities was also not congenial for researchers.

‘Many teachers remain busy in taking too many classes while others are not interested in research because they secure promotion without any research works apparently for their links with the ruling party leaders,’ he said.

He lamented that many plagiarised research works became popular. ‘They just translated someone else’s works into Bangla. I think that the government should take an initiative to get rid of such condition’, he said.

Litterateur Syed Manzoorul Islam, also a former professor at Dhaka University, said, ‘I think that the research books should maintain quality. Ensuring quality is more important than increasing number of books. Plagiarised works and compiling pieces from various languages do not make any sense.’

Chandan Chowdhury, publisher Behula Bangla, said that they get very few research manuscripts. ‘Bangladesh is lagging behind in research sector. Most of the researches are done just to obtain a PhD degree,’ he said.

On Wednesday, 156 new titles were launched raising the total number of new titles in this year’s fair to 4,239. (Source: New Age) 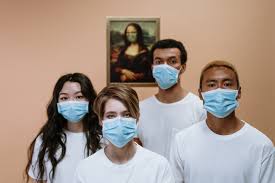 Bangladesh gets 3,00,000 medical-grade masks from China