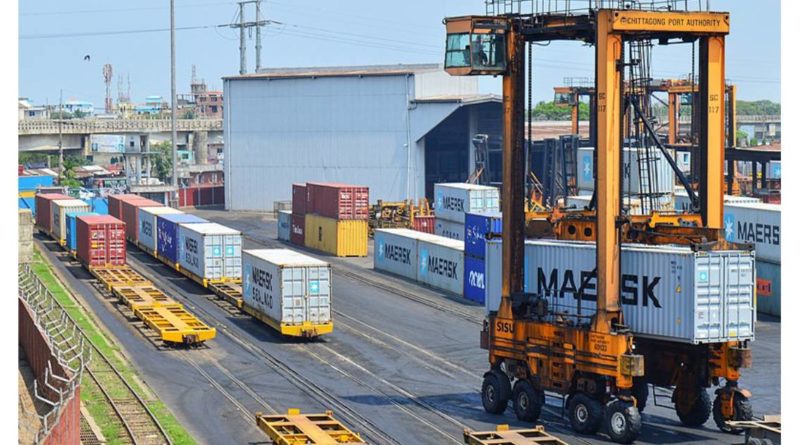 Demanding the issuance of appointment letters, the workers on Wednesday stopped the movement of the imported and exported goods laden containers from 18 private depots to Chattogram port.

From 9:00am on Wednesday without any declaration, they stopped the handling of imported and exported goods laden containers from the port.

Nearly 89 per cent exported goods are loaded into containers from 18 private depots and loaded into ships for export.

Private Container Depot Owners Association secretary Ruhul Amin said that they had been discussing about the demands of the workers but suddenly the workers started work abstention which would hamper trade and commerce.

Prime Mover Trailer Owners Association president Abu Bakar Siddique said that this was the demand of the workers and there was no relation between the owners. (Source: New Age)