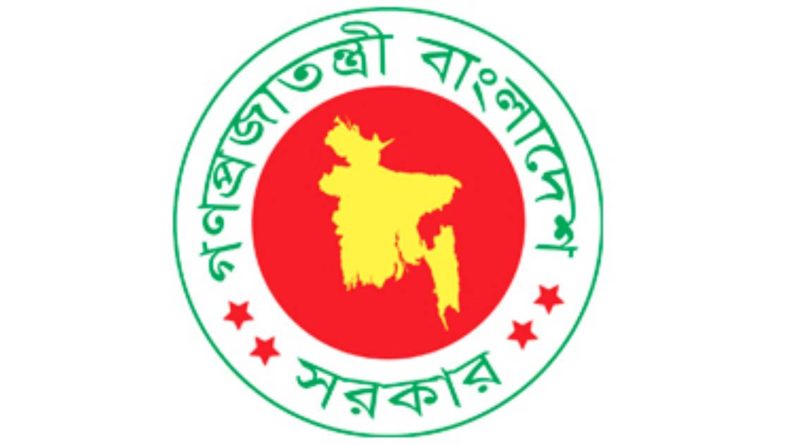 The government has decided to introduce the ‘Green Factory Award’ in the country’s industrial sector, commemorating the birth centenary of Father of the Nation Bangabandhu Sheikh Mujibur Rahman.

The Ministry of Labour and Employment will distribute the award on April 28 next, on the occasion of the National Occupational Health and Safety Day.

The decisions were taken at a meeting held at the conference room of the ministry in Dhaka today (February 26) with Labour and Employment Secretary KM Ali Azam in the chair, a ministry press release said.

In addition to this, the Ministry of Labour and Employment at its meeting today decided to take a year-long elaborate programme to celebrate the Mujib Year in a befitting manner.

The meeting was informed that the ministry will organise an international seminar on the life and works of Father of the Nation Bangabandhu Sheikh Mujibur Rahman.

It also decided to arrange a seminar at the city’s Osmani Auditorium in the month of mourning – August – where two eminent personalities, including an international one, will present keynote papers.