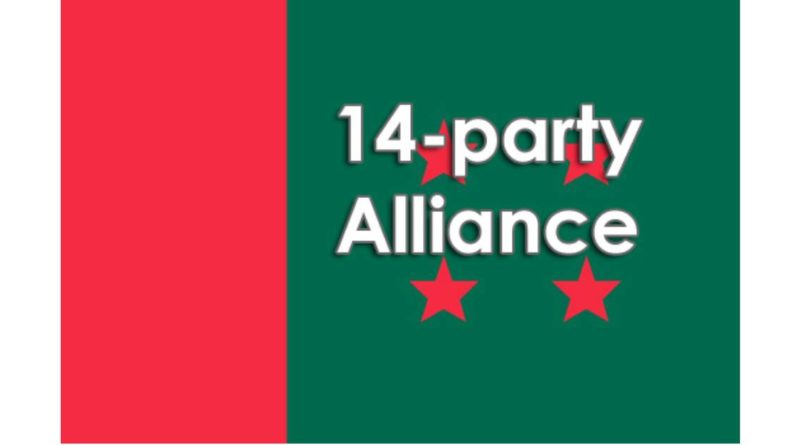 Awami League led 14-party alliance will begin a social movement against repression on women and children from March 1 next with the beginning of the month of independence.

“We will assemblage people of all strata at Shikha Chirantan at the historic Suhrawardy Udyan to take oath against the women and children repression,” 14-party spokesman Mohammed Nasim told a view-exchange at AL central office at Bangabandhu Avenue in Dhaka.

Nasim, also Awami League presidium member, said they will begin the social movement ahead of the Mujib Year from the venue where Father of the Nation Bangabandhu Sheikh Mujibur Rahman had delivered his landmark 7th March speech in 1971 and Pakistani army surrendered to allied forces on December 16, 1971.

“We will take oath that from now we will not let any woman get tortured in the independent Bangladesh,” he said.

Nasim said Bangladesh is making remarkable progress in every index including health, education and women empowerment.

“Then, why cannot we resist the evil forces who torture women,” he questioned.

He demanded making death sentence as the capital punishment for violation of women.

On the birth centenary of Bangabandhu on March 17, he said, the 14-party will hold a candle-light procession from Manik Miah Avenue in the evening.