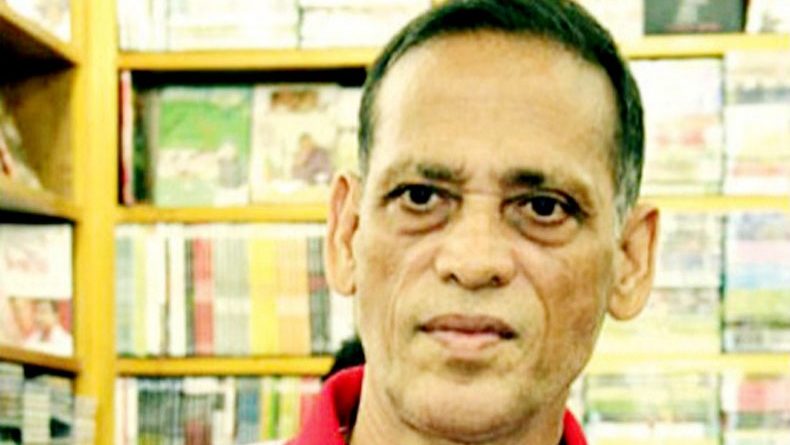 The most significant operation led by him was ‘Operation Titas’. After the war, Azam Khan and his friends formed a pop music band called ‘Uchcharan’. He was the vocalist of the band.

His first stage performance was held at Notre Dame College in 1972. He also performed on BTV in the same year.

Azam Khan became extremely popular all over the country for his unique singing style by mid-1970s.