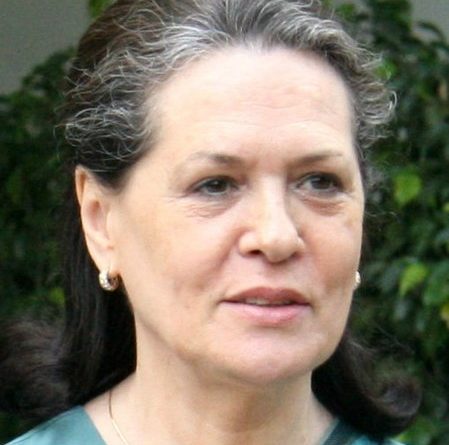 The Indian side last lobbied on the matter on the side-line of formal meetings during the visit of external affairs secretary Harsha Vardhan Shringla in Dhaka last week, said Bangladesh and Indian officials familiar with the matter. They also added that the Indian government was expecting that Sonia Gandhi would not be invited to visit Bangladesh soon.

The current Indian government got active soon after prime minister Sheikh Hasina herself invited Sonia Gandhi in their last meeting in New Delhi in October, 2019.

Sonia accepted the invitation to visit Bangladesh for commemoration of the 50th anniversary of Bangladesh’s liberation, an Indian National Congress statement said, according to ndtv.com.

Sonia’s meeting with Hasina was inevitable ‘considering the bond of friendship between the two families’, according to the Congress statement.

The Bangladesh government was in the process of completing formalities for visit of Sonia Gandhi in Dhaka on March 26, officials in Dhaka said without further details.

Prime minister Narendra Modi would participate in the celebration marking the birth centenary of Sheikh Mujibur Rahman in Dhaka, Indian external affairs ministry’s spokesperson Raveesh Kumar said March 6, adding that there would also be bilateral component to this visit.

Modi is scheduled to reach Dhaka on an official visit on March 17 and 18. He is expected to join and address a grand ceremony at the National Parade Square adjacent to Tejgaon airport in the capital.

Shringla also stressed the need for avoiding untoward situation in Dhaka during Modi’s visit as different political parties and groups were protesting against hosting Modi for the Indian government’s reported failure in protecting the members of the minority Muslim community from attacks of the religious bigots in New Delhi as well as introducing a discriminatory Citizenship Amendment Act across India and controversial National Register of Citizens in Assam. (Source: New Age)

Activists for service, support to migrants during coronavirus outbreak