“The lead independent director is an important role for us and we’ve been looking for a leader who can bring significant oversight and governance experience,” Facebook Chief Executive Officer Mark Zuckerberg said in a statement.

The company also said Jeffrey Zients, CEO of Cranemere Group Ltd, will not stand for re-election at the annual meeting of stockholders. Zients, however, will continue to serve as a director till the day of the meeting. (Source: Reuters) 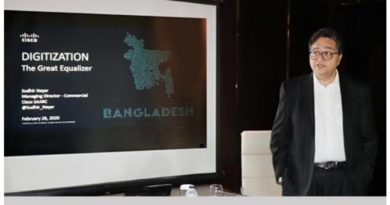 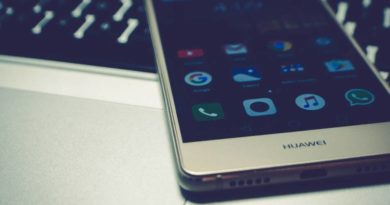