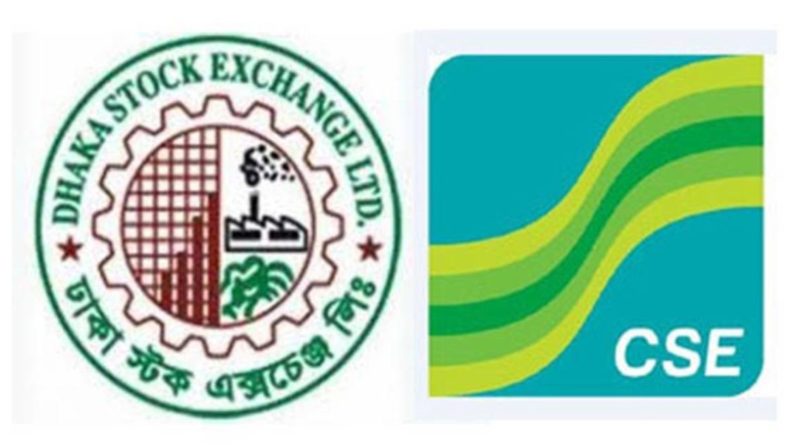 On the DSE trading floor, a total number of 166,362 trades were executed in today’s trading session with a trading volume of 252.04 million securities.

Market turnover, another crucial indicator, stood at Taka 6.27 billion, which was lower over previous day’s mark of Taka 6.29 billion.

Losers took a strong lead over gainers as out of 356 issues traded, 84 securities gained price while 226 declined and 46 remained unchanged.

Bourses allowed to charge only Tk 6 lakh for issuing TREC