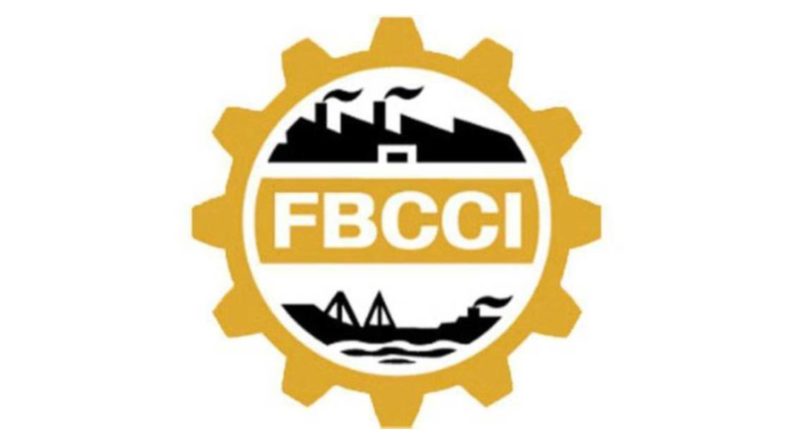 A new era of cooperation could explore a better business-to-business understanding if Bangladesh and the South American nation could exploit their potentials, said Sheikh Fazle Fahim, President of the umbrella platform of the trade bodies in Bangladesh.

He said Bangladeshi businesses are eager to explore opportunities in Brazil, which is a member of the five-nation forum of emerging markets-BRICS.

The chief of the apex trade body also stressed the need for visits of bilateral delegations, signing MoUs in various sectors and finally organizing a Bangladesh-Brazil Summit.

FBCCI would continue to explore potentials for more co-operations with Brazil through private sectors’ engagement, exchange of business delegations, workshops and seminars, he added.

The Brazilian Ambassador, in response, expressed his willingness to work together to upgrade its business relations with Bangladesh.

Focusing on cotton, a much needed product for Bangladesh’s textile industry, he said their cotton is much cheaper than American cotton, but the quality is almost same.

Joao Tabajara said Bangladesh can forge cooperation in the information technology sector too, while Brazil is also producing “eco-friendly cement” for construction that does not need much water.

He said Brazil has a burgeoning recycling sector, an area where the two nations can explore more together.

Bangladesh requests US to restore GSP