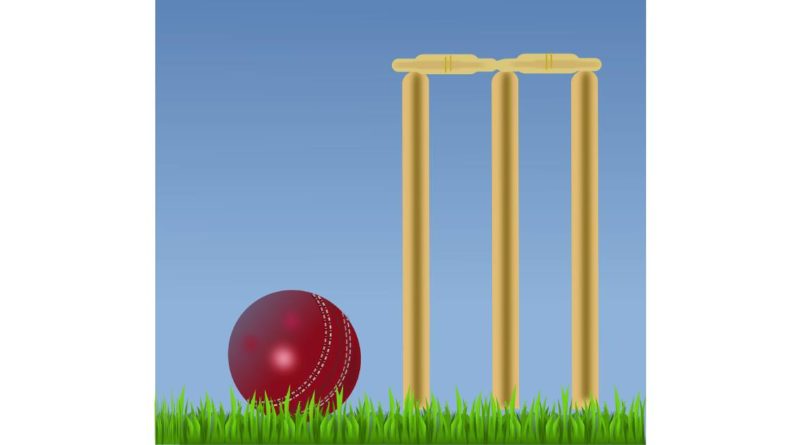 Bangladesh Krira Shikkha Protishtan, the only national sports institute of the country on Thursday, felicitated nine of their students for their triumph in ICC Under-19 World Cup in South Africa earlier this month.

Brigadier General Md Rashidul Hasan, the director general of BKSP was hopeful that these players would bring even bigger success in future and promised them to give full support.

‘We don’t want to lose them as we have big expectations from them. We will utilise our entire infrastructure and will give them good training as well,’ Rashidul said during the programme.

‘As they are our students, they can use all the facilities here and when they will be here they will be involved in all our practice sessions,’ he added.

Skipper Akbar played a gem of an innings, an unbeaten 43 under-pressure, which sealed a historic three-wicket win for the junior Tigers. (Source: New Age)