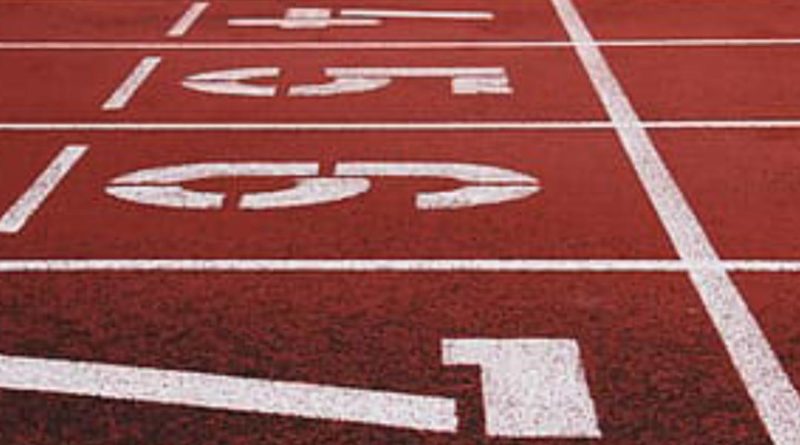 Athletics would return to rundown Bangabandhu National Stadium track for the upcoming Bangladesh Games in April, said the officials on Thursday, adding that they had no other option but to make the decision.

With the BNS track in a dilapidated condition, the Bangladesh Athletic Federation held the 43rd National Athletic Championship in January as they did not want put the players in a risk injury.

But the decision backfired as the players could not adjust to the natural track and some of them also got injured.

‘We have no option. We are going ahead, considering BNS as our venue for Bangladesh Games,’ said federation secretary Abdur Rokib Montu.

The track at multi-purpose BNS was installed in 2006 but it got badly damaged as there was no repairing since 2014.