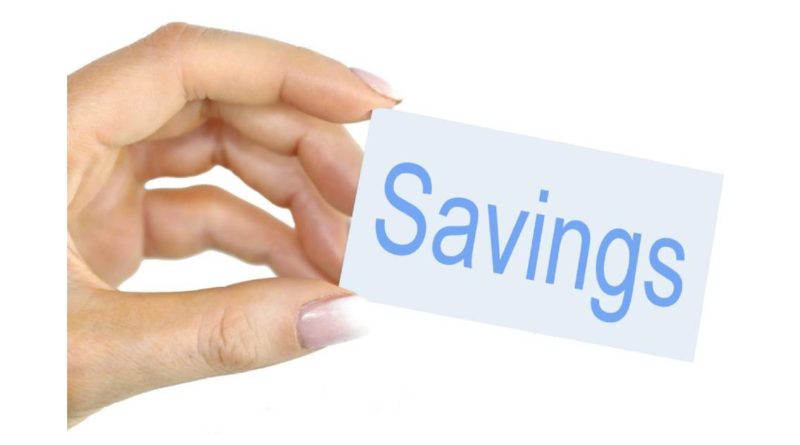 Net sales of the national savings certificate rebounded in January as the banks went for a cut in deposit rates to implement the governmentimposed deposit rate of up to 6 per cent.

The net sales of the NSCs stood at Tk 2,240 crore in January with the sales of the certificates amounting to Tk 7,308 crore and encashment of the instrument fetching Tk 5,068.07 crore, according to the data released by the National Savings Directorate on Thursday.

In December, 2019, net sales was Tk 408 crore in negative after 80 months, meaning that surrender of the NSCs was higher than fresh purchase.

NSD officials said that the net sales of the savings tool in the first six months was much below expectation because of the tighter investment process introduced by the government.

Mandatory use of the tax identification number and an increase in source tax pushed down the sales of the tool even after paying over 11 per cent interest rate, which is almost double the return against bank deposits.

Even though the sales of the NSCs increased slightly in January, the government has a scope to borrow another 19,327 crore by issuing the NSCs as its budgetary target is to collect Tk 27,000 crore.

However, the government may reduce its NSC sales target to Tk 12,000 crore at the amended budget because of the slower sale.

Excessive sale of the instrument for the past several years has burdened the government’s repayment.

As there was a drop in the sales of the NSCs, considered one of the major internal borrowing tools to meet budget deficits, the government from July 1 to February 18 of FY20 borrowed Tk 52,310 crore from the banking system, exceeding its annual borrowing target. (Source: New Age)

Amid coronavirus scare, Bangladesh asks all returning from abroad to stay in home quarantine